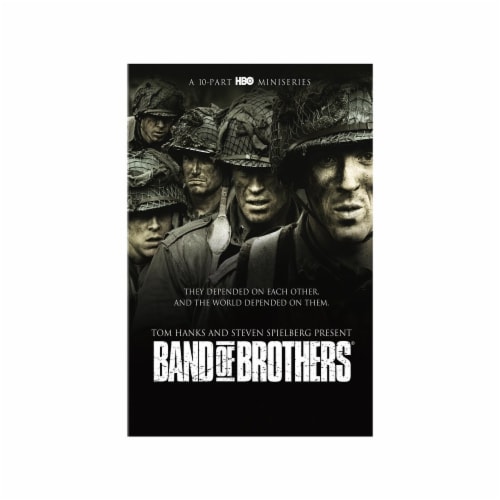 All ten episodes of the award-winning mini-series based on the real-life experiences of American paratroopers who fought in Europe during the Second World War. From their training in Camp Toccoa, Georgia, through their landing in Normandy as part of the D-Day offensive, their participation in the Battle of the Bulge, and all the way up to the final surrender of the German forces, the series follows the adventures of Easy Company, a unit noted for its skill and bravery, but which also suffered a high number of casualties in its journey across Europe. Each episode also features excerpts from actual interviews with surviving members of the company.