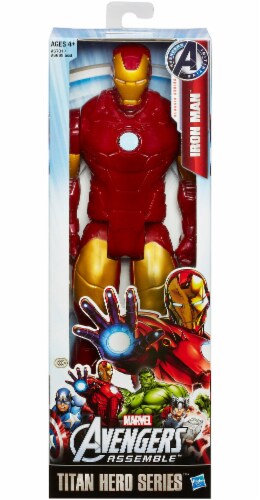 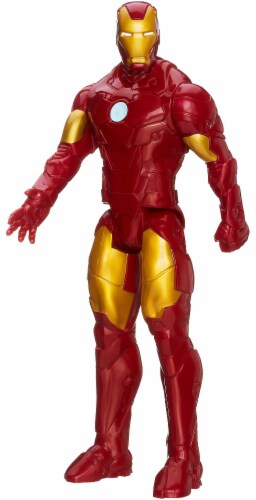 Imagine the incredible, super-powered action of the Avengers with figures, roleplay, and more inspired by Avengers: Endgame! Avengers: Endgame is the long-awaited next chapter in the Avengers movie franchise that includes Avengers: Infinity War. The Avengers movie franchise stars fan favorites such as Captain America, Iron Man, Spider-Man, Black Widow, Thor, Hulk, and Black Panther. With Avengers: Endgame-inspired toys, kids can imagine suiting up like their favorite heroes and playing their part in saving the galaxy! Imagine the blast-happy Super Hero battling alongside his friends with this figure from the Titan Hero Series!