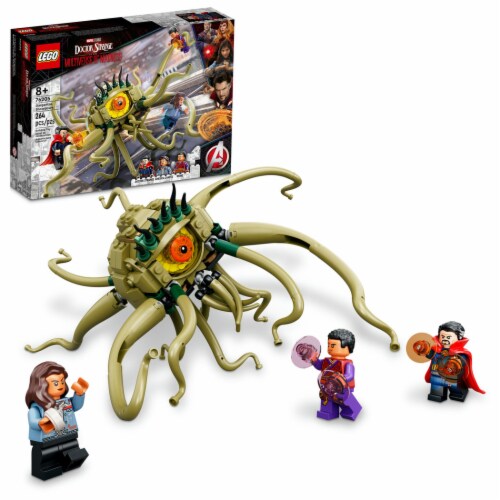 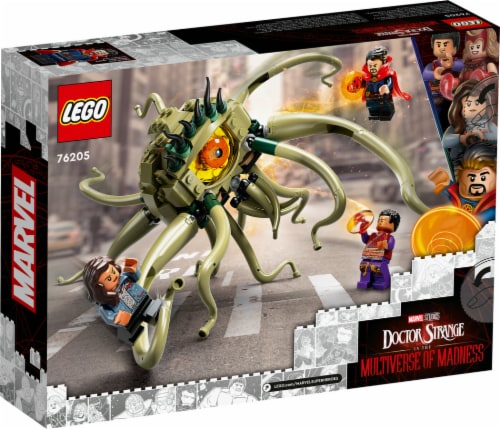 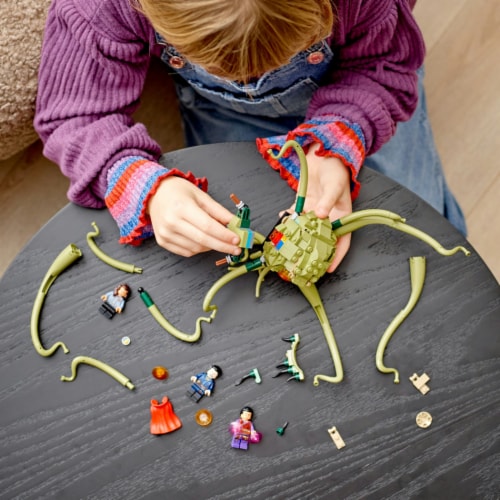 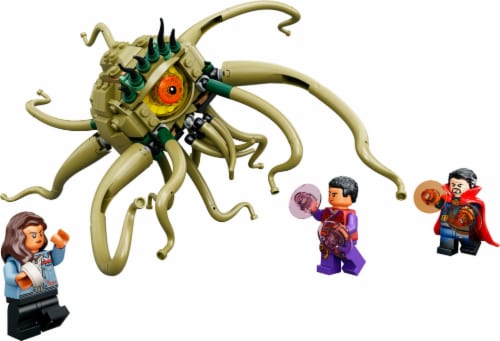 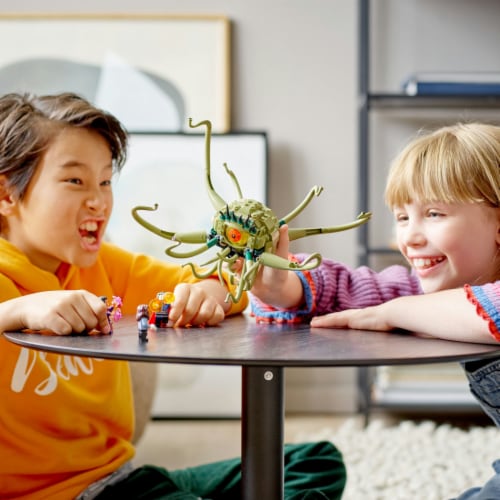 Grab LEGO Marvel Gargantos Showdown (76205) before the green fiend inside gets its tentacles on you! Monster fun from Marvel Studios’ Doctor Strange in the Multiverse of Madness for kids aged 8 and up. Doctor Strange vs. the tentacled monster Anything can happen when a cast of Marvel Super Heroes encounter a massive, angry, one-eyed creature with long, green tentacles. This versatile set features 3 popular LEGO Marvel minifigures: Doctor Strange with a removable cape, Wong and America Chavez. The one-eyed, green monster has long, jointed limbs that allow kids to position and pose the creature for maximum effect. When the monster battle action is over for the day, the tentacled terror looks terrific displayed in kids’ rooms. The free LEGO Building Instructions app contains an additional digital guide which kids can use to zoom, rotate and visualize their model. There’s also a guided real-life building process that allows young builders to construct with confidence.