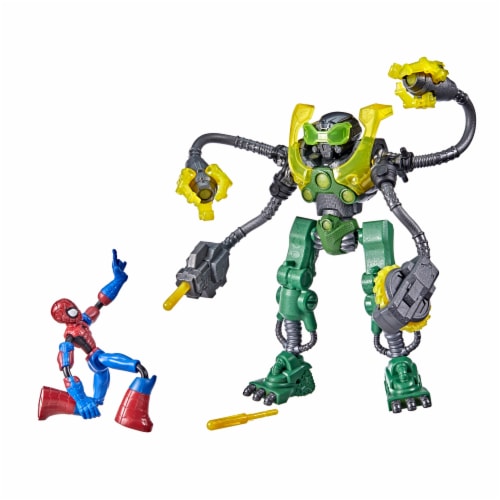 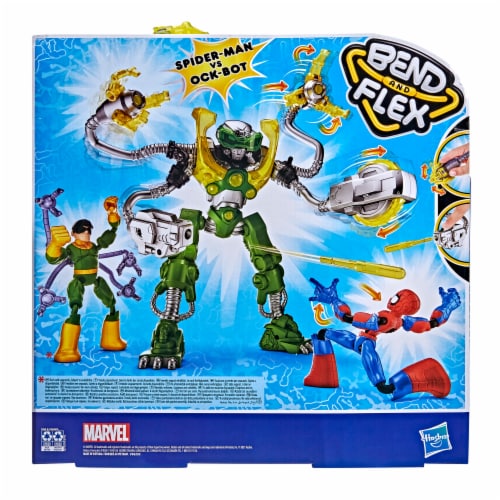 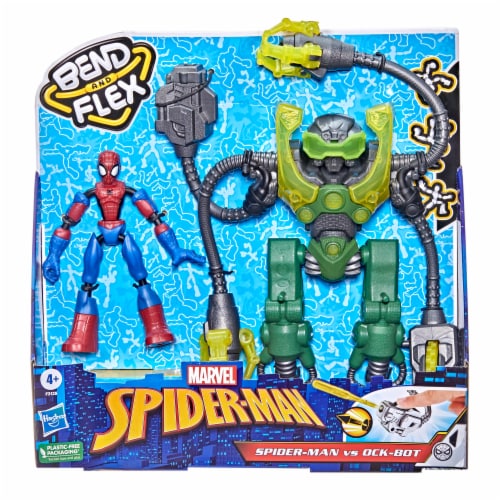 Hover to Zoom
Item 1 of 3 is selected.

The all-powerful Ock-Bot can't wait to battle Spider-Man with its bendable and flexible tentacles!

Twist! Turn! Flex your power! Kids can bend, flex, pose, and play with their favorite Marvel Super Heroes with these super agile Bend And Flex Figures! Collect characters inspired by Marvel with a twist (each sold separately). These stylized Super Hero action figures have bendable arms and legs that can bend and hold in place for the picture-perfect pose. There’s plenty of heroic daring and dramatic action when kids shape their Bend And Flex figures into playful poses. After all, a good hero (or villain) is always flexible.