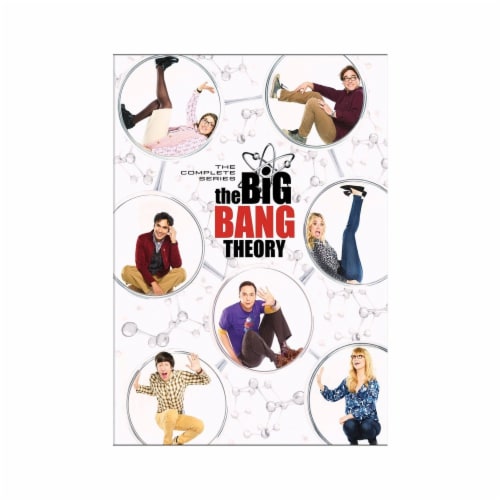 The Big Bang Theory: The Complete Series, including all 279 episodes of the show's twelve-season run, will also be released on DVD and a Limited Edition Blu-ray on that day.Along with all the bonus features from the individual season releases, the box-set will also include an additional disc with three exclusive featurettes. The limited edition Blu-ray also comes with a pop-up book and a digital copy of all the episodes. The never-before-seen featurettes are The Big Bang Theory: A Retrospective, BBT's Greatest Hits: 12 Years of Comedy in 24 Minutes, and All The Stars in the BBT Universe.